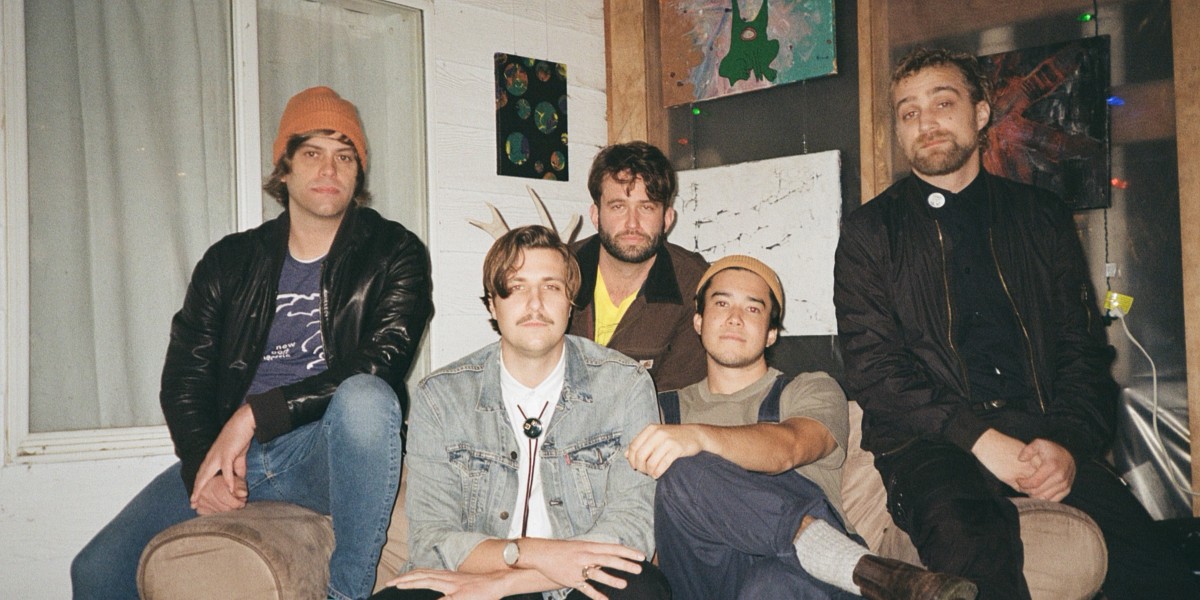 Since releasing their first EP ‘More Silver’ in late 2018, Les Gold has toured the west coast, opened for major artists like Jesse Harris, Horse Feathers, and Hot Flash Heatwave, and expanded their reach to hundreds of thousands of listeners across North America and Europe. As the band has grown and continued to develop their sound, they’ve stayed true to their roots and remained pioneers of the ‘bummer fun’ genre. With a strong cast, sponsorships from local legends like Benson Amps and 64 Audio, and support from revered Portland, OR producer Bob Stark, the band has continued to grow in popularity – releasing their Sophomore EP “The Gloom Room” and receiving immediate acclaim from major outlets like Earmilk, Under the Radar, and more.

Looking at the post-covid era, Les Gold prepares for multiple tours in 2022, and the release of a string of singles leading into their debut album (release date and title TBD).

Some might know Colin Jenkins through his piano skills and harmonic hand in the Portland pop brigade Ages and Ages. A few less might know Jenkins through his solo material, which amounts to just a few sparse demos and covers uploaded online. That’s about to change with his newest record, RE: FWD: FWD, which diverges from that old simplicity and dives headfirst into bright ’80s retro-pop territory. From the campier “Get My Weed from You” to standout “Closer2You,” Jenkins has built a collection of songs with kaleidoscopic synth juxtaposed by tight percussive beds, creating a world that feels palpably neon. The real thrill comes from Jenkins’ vocal performance, often flanked by soft harmonies and guest vocalists. At times, his velvety pop timbre even evokes tamer moments of old Prince lines.