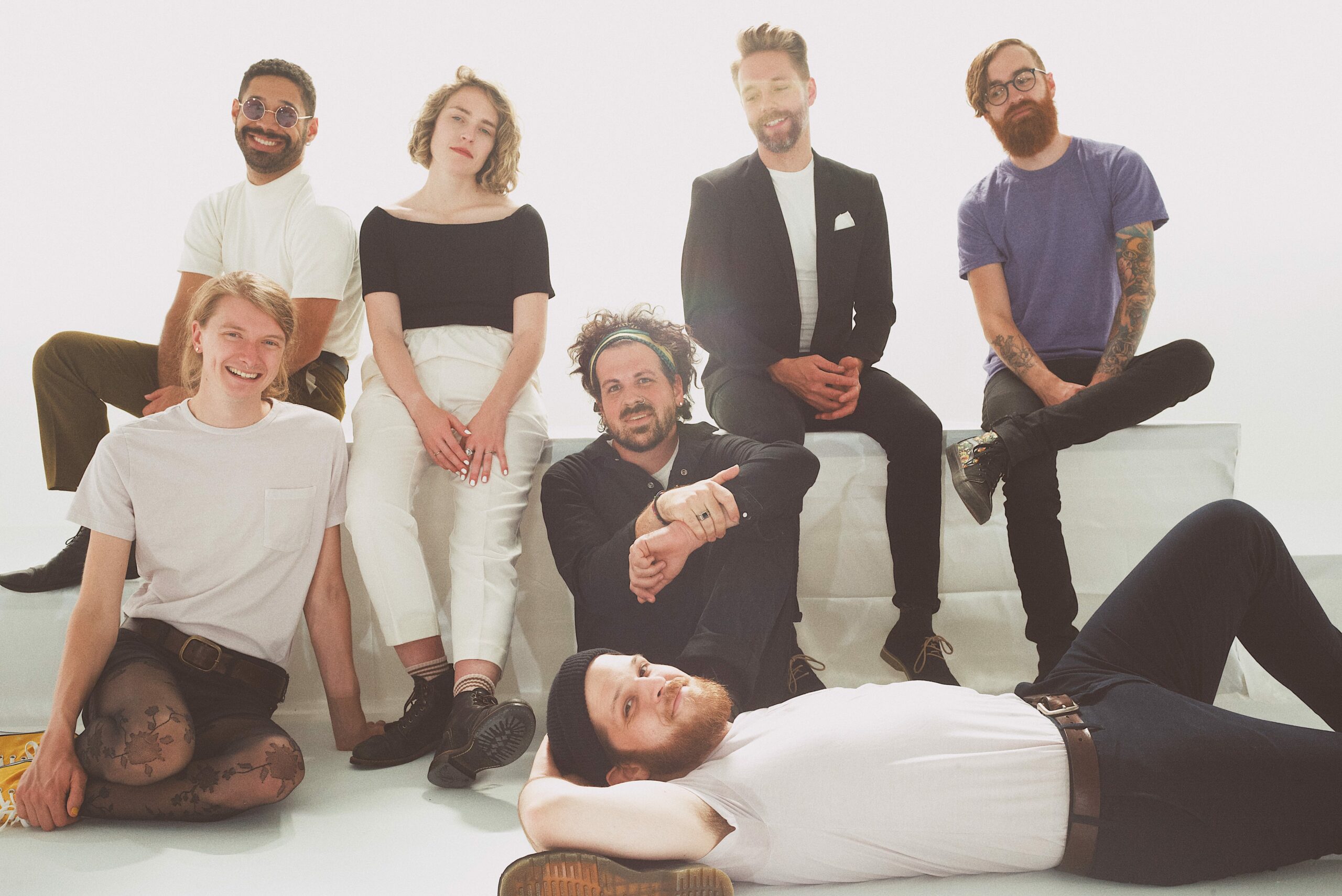 “Won’t Stop Yet” is an honest, sticky pop song about trying to survive what often feels like the end of the world. About the song, lead singer David Wimbish said, “It’s my version of an empowering anthem – I want so badly to believe we’ll ‘get through this,’ but it doesn’t often feel true…so, for now, it’s one-foot-in-front-of-the-other choruses and hopeful melodies.”

The song popped into David’s head while seasick on tour at the Rock Boat cruise en route to Jamacia. Wimbish laughs about the juxtaposition of joy and sickness – and how it laid the perfect foundation for the song. “I was nauseated and curled up in the fetal position, and drawing beats and whispering, ‘might not make it further, but I won’t stop yet.’ I finished the lyrics a month later, on New Years Eve, processing entering another year of Covid, shutdowns and generally feeling exhausted. All this is going on, and yet there’s something about a new year that is supposed to inspire and keep us going.”

Just before hitting the studio to record, Wimbish threw a snippet of the demo online and the clip + song went viral. “It was pretty overwhelming and great to be honest – we saw a 400% jump in streaming, new followers and fan activity in just a week’s time. I think everyone was just relating to that feeling of exhaustion, reflecting and looking what this next year is going to be. It was great to see it viewed, shared and discovered by so many new fans.”