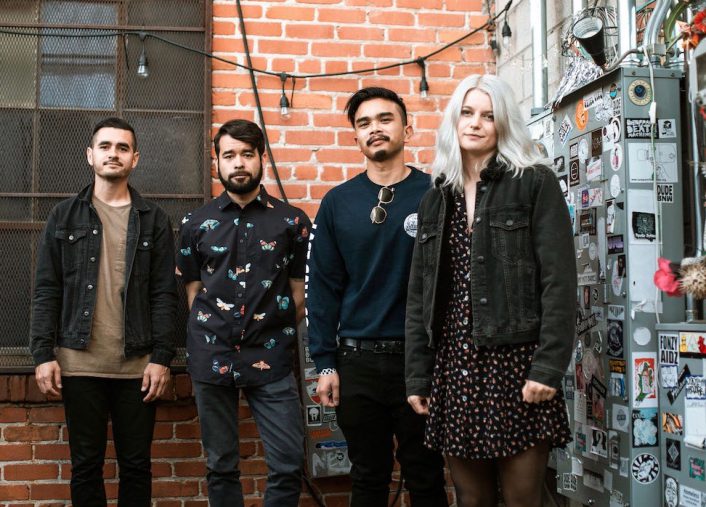 With comparisons to 90’s bands like Sonic Youth and The Pixies to modern day English acts like Wolf Alice and IDLES, it’s no wonder why the LA based quartet, Cuffed Up, have been turning heads since their debut double A-side was released at the end of 2019. The band garnered much support as an unsigned act first of all from KEXP (Song of The Day/Music That Matters), and subsequently from the likes of NME, DIY Magazine and The Line Of Best Fit.